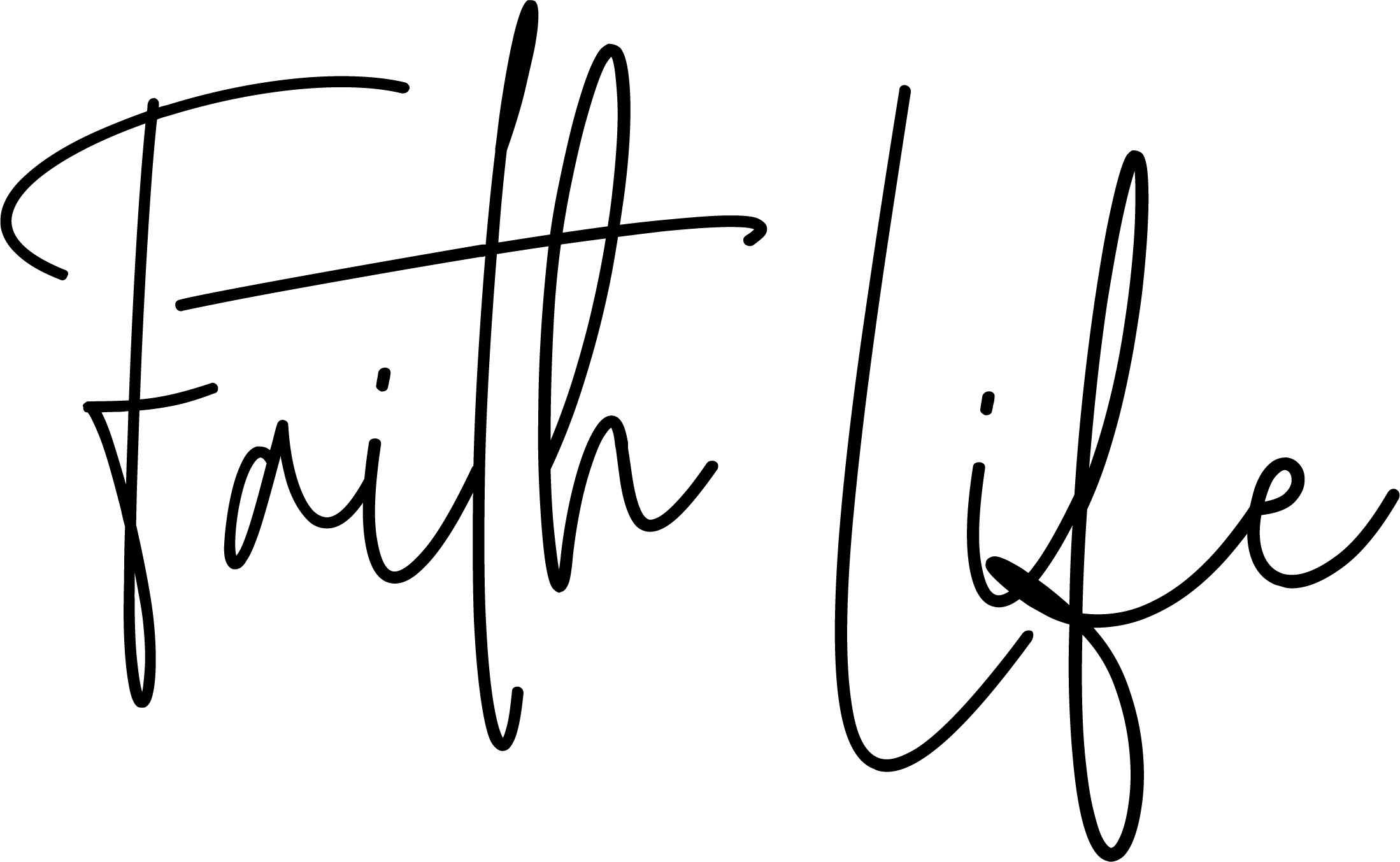 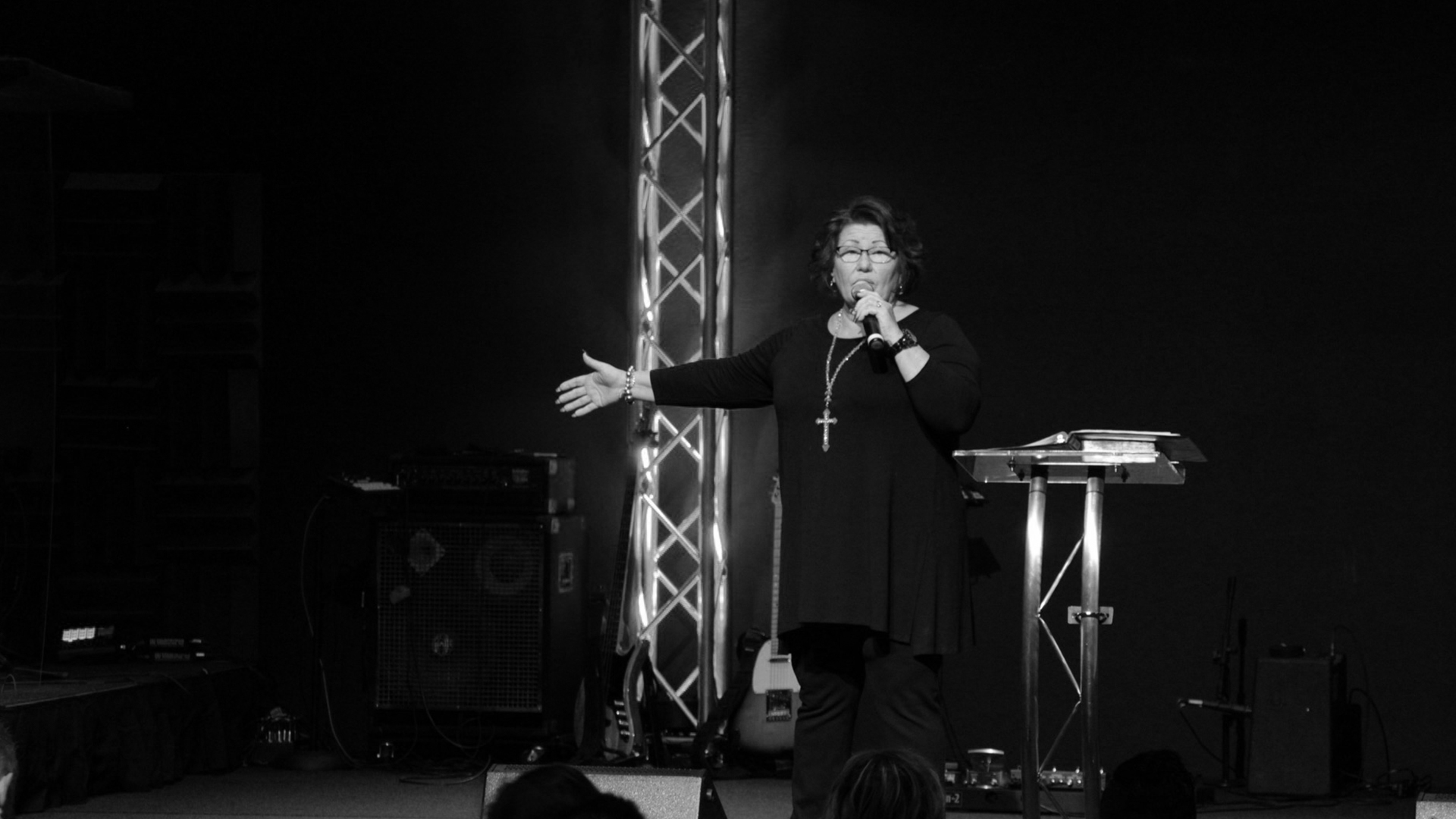 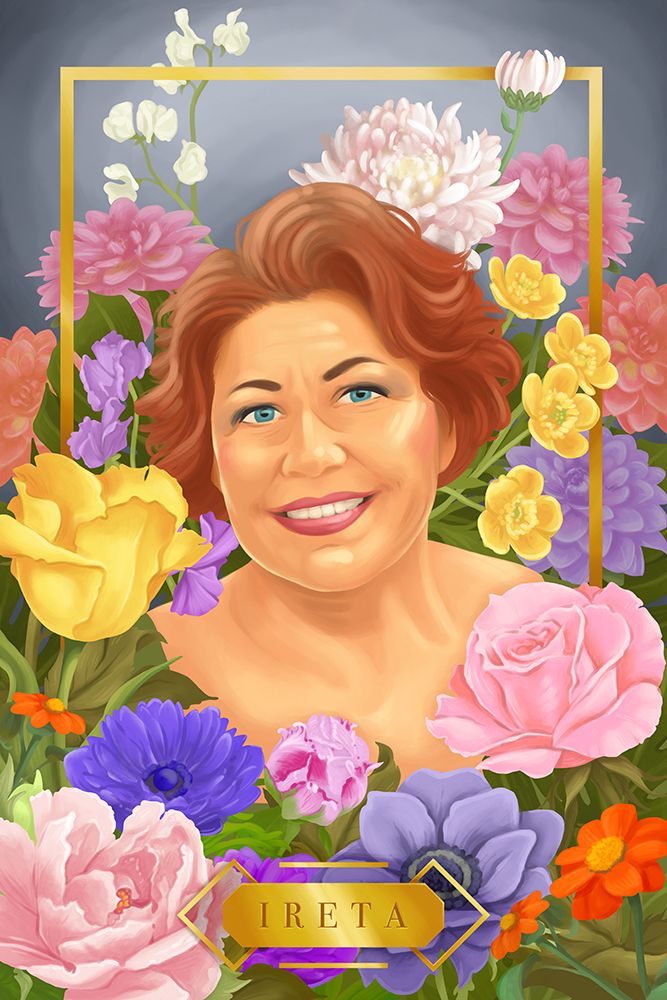 Ireta Willoughby was born in Santa Ana California. She was the 2nd oldest of 10 children. Her father was a pastor and pastored churches in California and Washington. She grew up in churches and developed a love for and ability to play music. At an early age she started playing accordion as well as piano and singing in her father’s church. As she got older she began playing for other churches and crusades around Southern California. She eventually went on to lead several choirs at Assembly of God and independent churches in the area.

In 1976 through one of those experiences of playing for a church service Ireta and Jim met and their music ability along with both of their father’s being pastors was a common denominator. After seeing one another a couple of times in these church services, Jim asked her out to dinner and as they say the rest is history. They were married in the late summer of 1976 and immediately they were involved in the music and ministry of his father’s church in Ontario. They have two children, Vielka and Jamie, one son-in-law, Roland, who have also dedicated their lives to working in the ministry, and three grandchildren.

In the winter of 1980 they launched out into their own ministry. Ireta recorded an album of gospel music in Oklahoma City and began singing in the revivial services where Jim would preach. In the fall of 1981 Jim’s father, Jack Willoughby had decided to retire from pastoring and the opportunity was present to them to be the pastors of Echos of Faith Christian Center. At first they both said no, that’s not what we want to do. God spoke to their hearts individually and on September 27, 1981 they became senior pastors of Echos of Faith. They pastored Echos of Faith in Ontario for 34 ½ years before moving it to a neighboring city, Eastvale California and rebranding it Faith Life Center in February 2016.

Over the years Ireta filled many roles in the church. From being the music director to leading worship to directing the choir, she put her stamp on this ministry. She also directed the women’s ministry for many years. After several years Ireta began to speak in the main services on Sunday mornings and really found her niche. Her knowledge of the word as well as her truthful transparency made her very popular amongst the congregation as well as conferences where she would speak.

Through all of this she really developed a heart and desire for prayer. Prayer was something that was at the center of her heart. (Of course her grandkids would later take up a big part of that space) Today we have a prayer wall in the entry way of Faith Life Center dedicated to her legacy. She never met a stranger and would share her faith with people everywhere she went. There have been hundreds of people who have commented on how she touched their lives over the years.


Her legacy lives on. 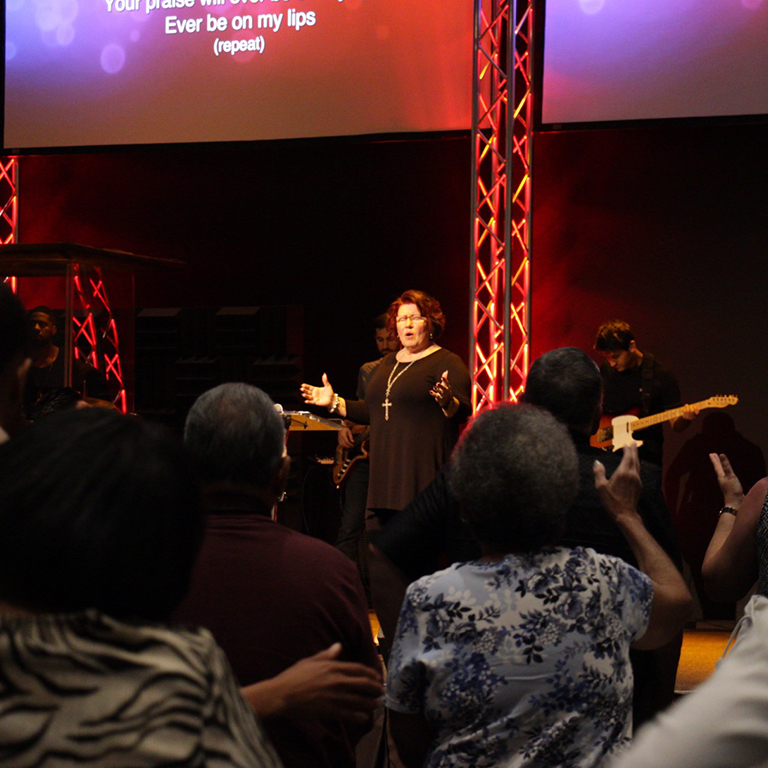 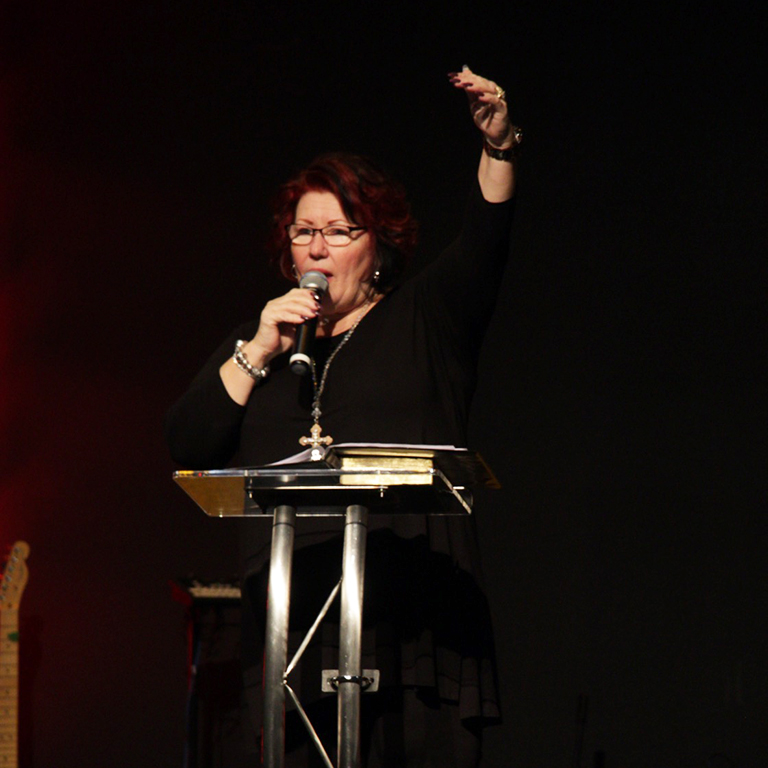